Aside from the trachea shave, nose feminization is probably the most common Facial Feminization Surgery procedure. The nose is the most prominent feature of the face. Many transwomen reckon that nasal refinement can create marked improvements in their female facial appearance. It tends to make the eyes look larger, bring out the cheekbones and it adds delicacy to the overall facial impression.

Gender of the nose 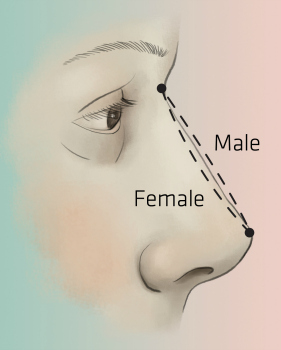 Standard rhinoplasty techniques can be used to make the nose smaller (or to reshape it) and to give it a clear feminine outline and proportions. It needs to be in harmony with the rest of the face. For nose feminization, generally the dorsum and tip of the nose need to be made smaller and the tip lifted. Correcting the frontal bossing will improve the angle between the nose and the forehead. If one has thin skin, a significant reduction can generally be completed. If the skin is quite thick (as is often the case in males), the contour can still be markedly improved, but there may be a definite limitation to the possible size reduction. However, contour changing alone greatly feminizes the basic nasal appearance. 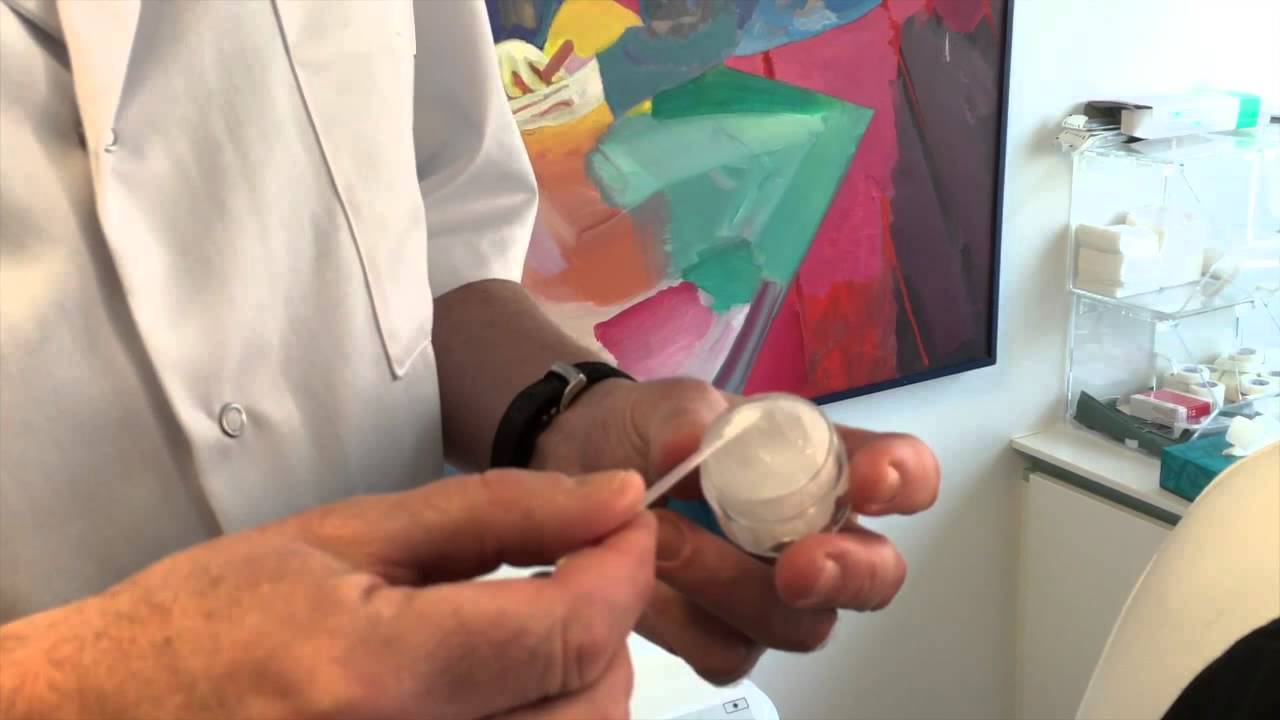 How to Vaseline after surgery