What is the difference between thermolysis and blend and which method works best?

There are 2 basic types of electrolysis hair removal that are still practiced today which we both use at 2pass Clinic. Basically, we always start with thermolysis and only switch to blend when we have no other options left. 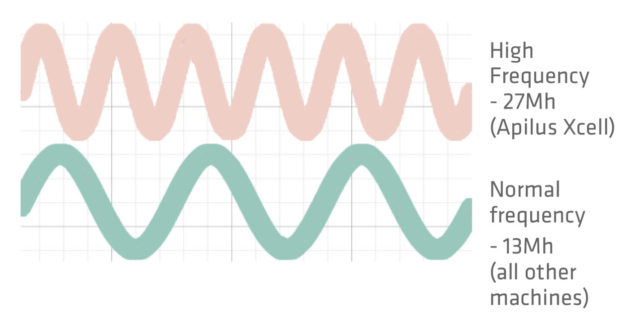 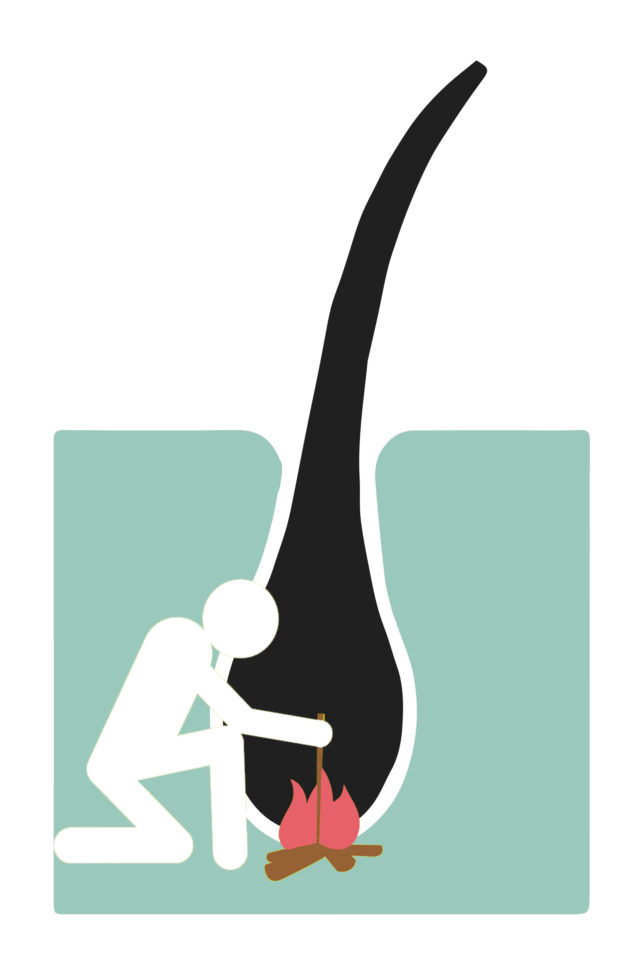 Thermolysis hair removal kills the hair follicle by heat. Friction from vibration can be likened to the heat generated by rubbing sticks together to start a fire. 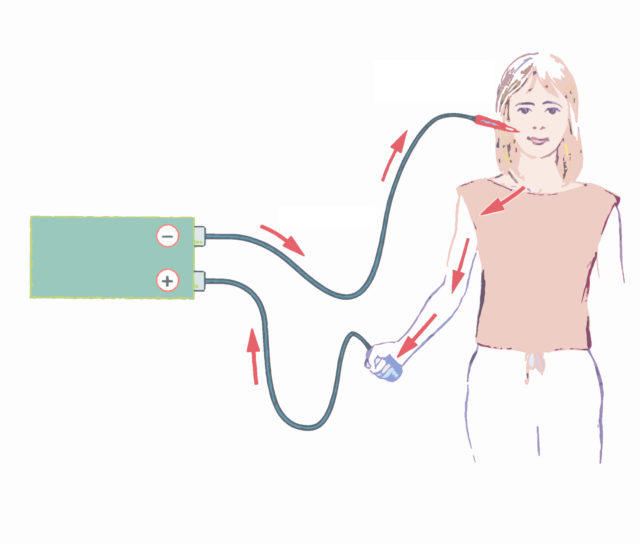 When the blend electrolysis method is used, the patient holds the positive pole in her hands. 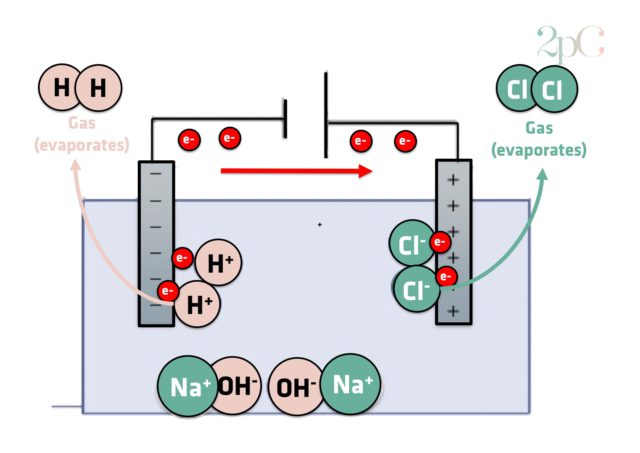 Blend electrolysis causes destruction by the chemical formation of NaOH (lye). The direct current splits the water molecules which will react with the salt molecules present in the body. 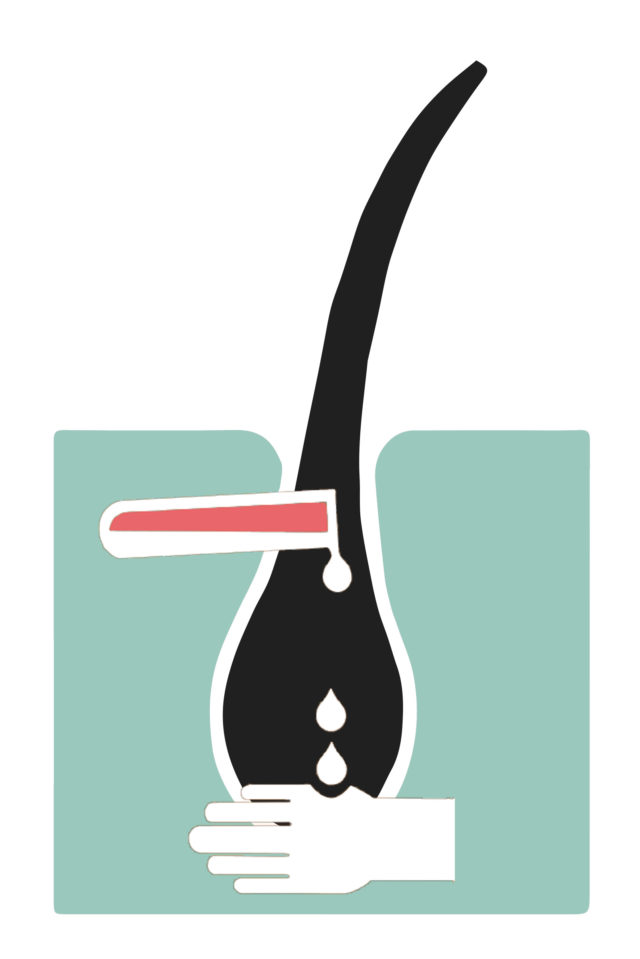 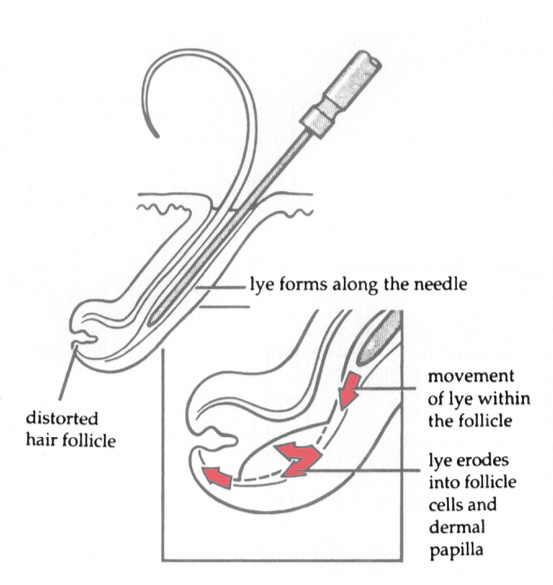 The caustic soda of the blend reaction is fluid and can find his way behind the curve.

Which method is the best? Thermolysis or Blend electrolysis hair removal?

We often hear our patients say that blend is more effective than thermolysis. This is at present a myth. Until the 1990’s this claim was correct. It wasn’t until the 1990’s that scientist discovered the stem cells, responsible for the regeneration of the hairs, where not located at the bottom of the follicle but in the upper one third in an area called the bulge. 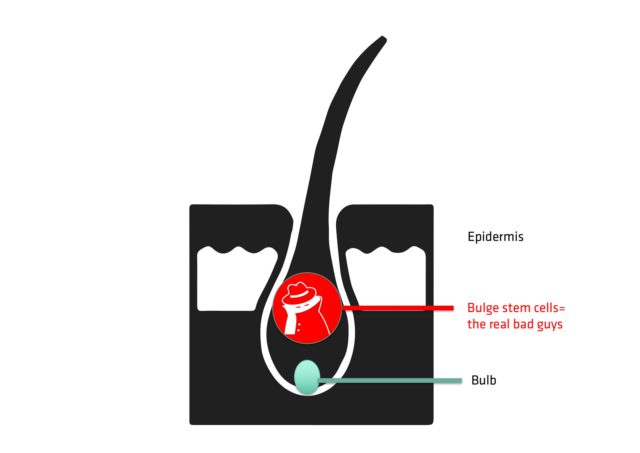 For electrolysis to be effective only one thing has to be done: kill the stem cells responsible for hair growth. These are located in an area called the Bulge in the upper part of the follicle.

The reason why blend worked better is that the chemical reaction starts simultaneously over the whole length of the probe, while thermolysis starts at the tip of the probe. The blend killed the bulge with stem cells avertedly in the process, not even knowing they existed.

Thermolysis (left) starts at the tip of the probe. Blend (right) start immediately over the whole length of the probe.

Since the discovery of the stem cells, electrologists have adjusted their technique and moved the probe in the follicle to the correct location to kill the stem cells with thermolysis as well. 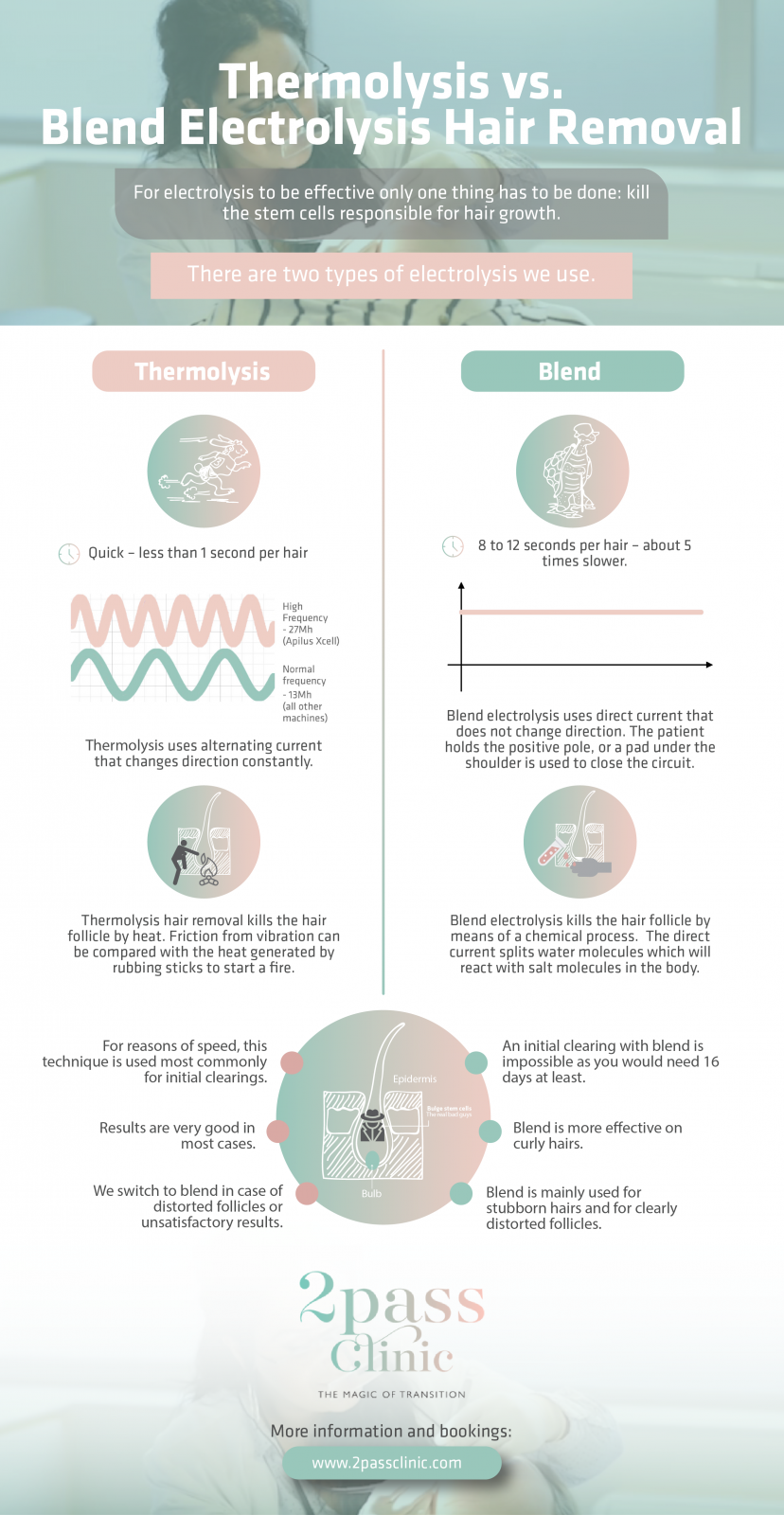