A small current with a long history: electrolysis hair removal 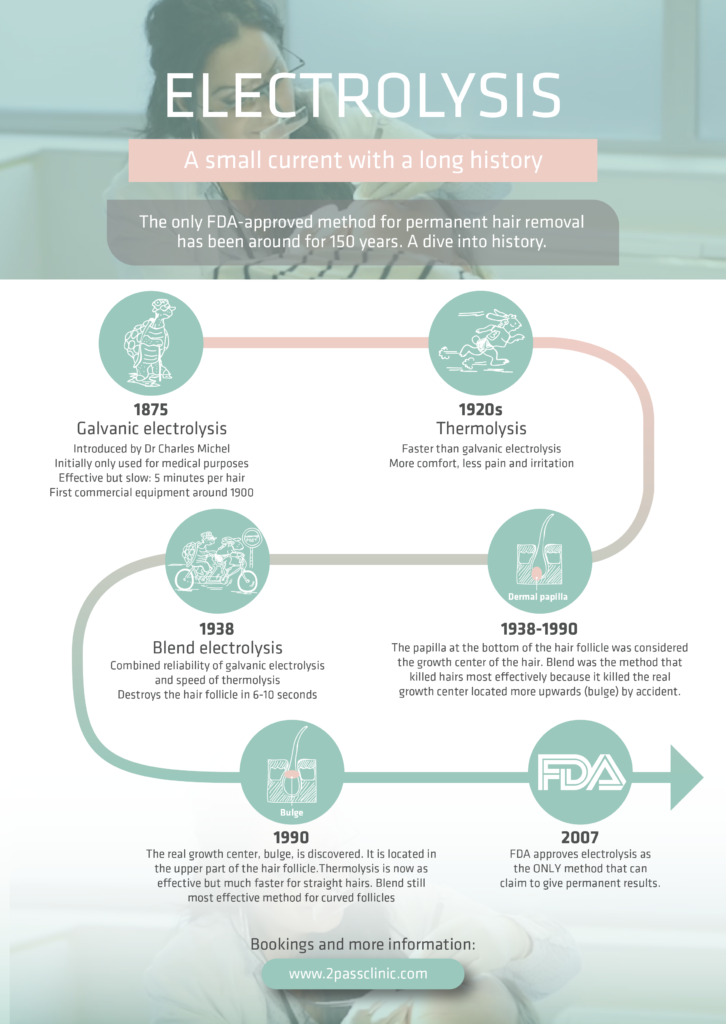 Before the invention of electrolysis, hairs were removed only for medical reasons. The techniques used, such as hot needles inserted into the hair follicle, were more like torture.

Ingrown hairlashes is a medical condition that can cause blindness due to irritation of the eyeball.

The American ophthalmologist Charles Michel, who regularly removed ingrown eyelashes, wanted a more humane solution. He found it in galvanic electrolysis. With the help of a metal plate, a battery, a needle and electrodes, he applied a current that destroyed the hair follicle. Not only could the hair be removed this way, but it also turned out that the hair did not grow back. In 1875, Charles Michel published a report on his findings. This marked the start of the use of electrolysis for non-medical purposes. Around 1900, the first commercial electrolysis equipment appeared on the market. They were very slow but effective: 5 minutes per hair where needed. Since then, because of developments in physics, market progress has been made. 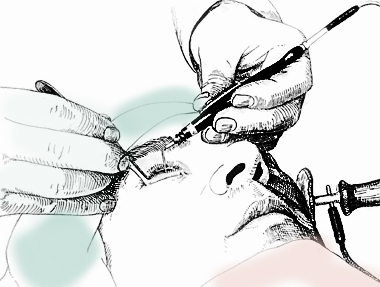 Thermolysis was developed in the 1920s. This method was faster and cheaper than galvanic electrolysis, and gave less pain and irritation. Unfortunately, thermolysis was also less effective: more than half of the hairs grew back.

In 1938, electrologist Henri St. Pierre and engineer Arthur Hinkel came up with the idea of combining the reliability of galvanic electrolysis with the comfort of thermolysis. This led to the blend technique, which became a hit. And for good reasons: the blend method destroys the hair follicle in 6-10 seconds.

In the meantime scientists gained more and more knowledge about the human hair cycle. They discovered that the real growth brain of the hair follicle responsible for regrowth is not at the bottom. It appeared to be at 1/3rd of the surface of the follicle (see image). So, not only the bottom part of the hair follicle had to be destroyed, but the complete bottom 2/3rd. This new discovery gave thermolysis a new chance to prove its efficacy.

If used with skill (killing the brain of the hair follicle) thermolysis is highly effective on straight hairs. The blend technique is still the only effective method for curved follicles. 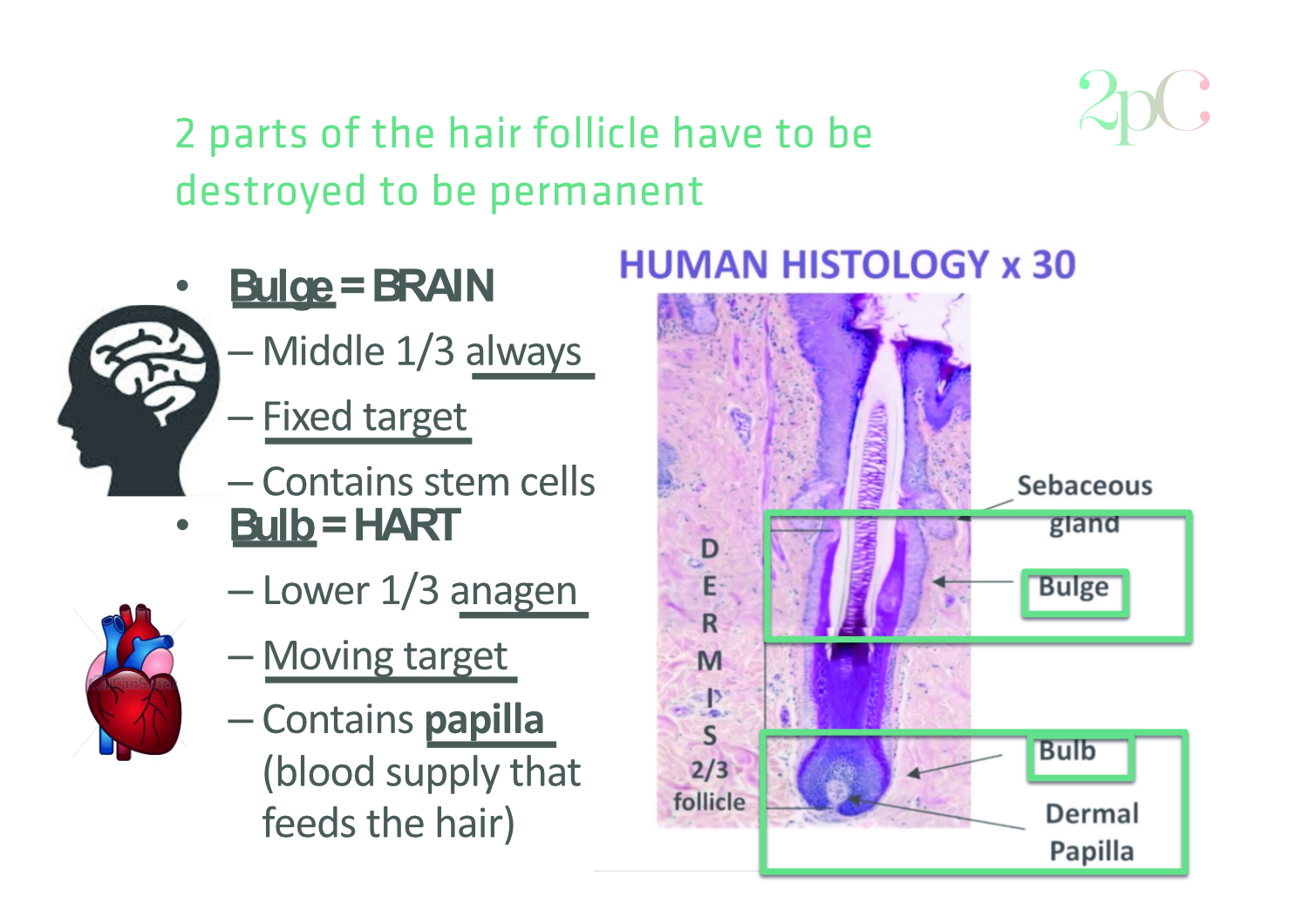 In the nineties laser for hair removal was invented. But in the end nothing can compete with electrolysis hair removal. Various studies agree: electrolysis is the only type of hair removal with lasting results. This was confirmed in 2007 by the Food and Drug Association (FDA) in the USA. Since then, only electrolysis may be advertised as a method of permanent hair removal, with 150 years of proven safety. 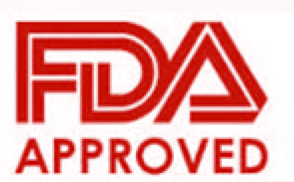