It is with complete and utter sadness that we have to announce the unexpected passing of Dr. Bart van de Ven. Read more 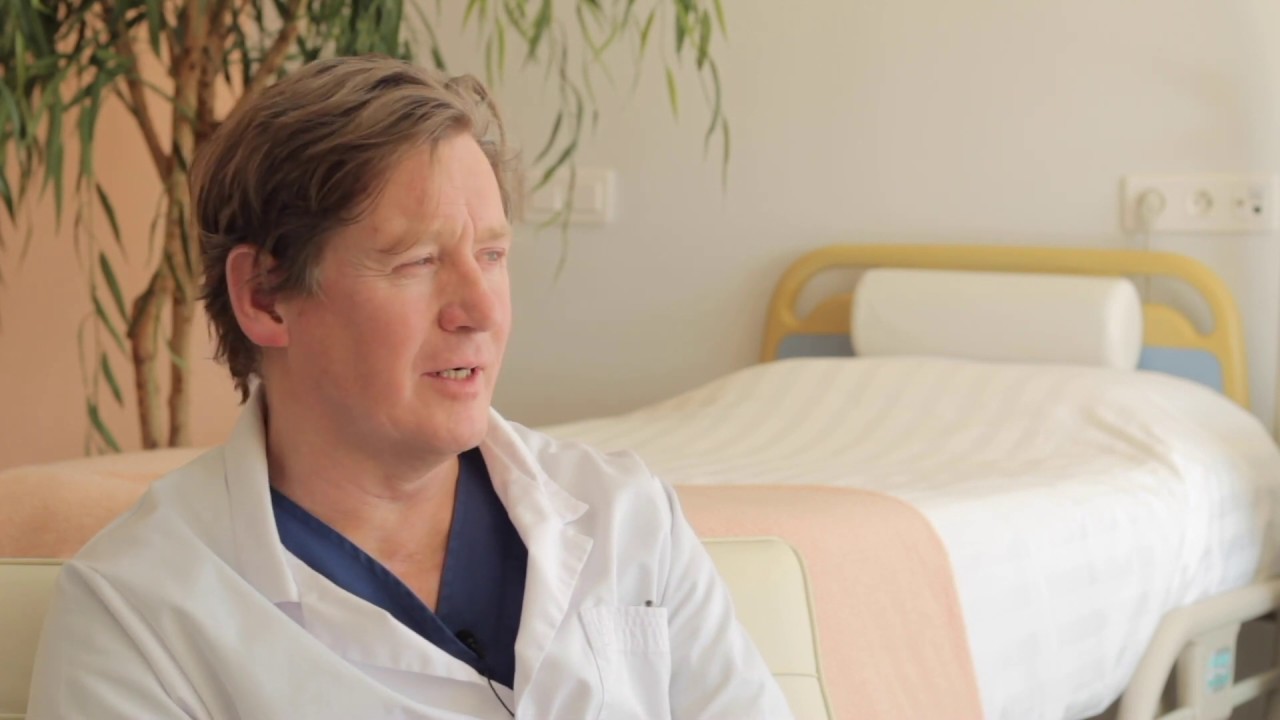 “I have started doing facial feminization surgery because I understood that many transwomen suffer deeply from not looking like the woman they are, from being misgendered, … It makes them insecure and depressed. Suicide rates among trans folks are very high. Therefore, I wanted to help. Help women to be recognized as the women they are. I was an oral and maxillofacial surgeon already and decided to specialize in feminizing faces.

Many transwomen consider FFS surgery as one of the most important surgeries or treatments they’ll ever have. Because it causes an immediate impact on both them and their environment. Our patients have reported that their quality of life has improved dramatically ever since they can go outside without being misgendered. It takes away part of the problem at large.

In the meantime, I have performed surgery on over 2,000 trans women. Currently performing FFS about 4 to 6 times a week. Over the years I have developed a series of procedures which are the tools I use to provide these changes in a predictable and safe way.

In FFS surgery the goal should be to respect the personal characteristics of a face as much as possible and at the same time change the masculine characteristics into feminine ones. This to ‘set free’ the true feminine version of the patient. The wish of a patient not to change certain facial features, because they belong to the family or she thinks it is her characteristic feature, is important to me.”

Dr Bart van de Ven is a Dutch maxillofacial surgeon, specialized in FFS surgery. After completing his secondary education at the Bernardinus College in Heerlen, he went on to study dentistry and later medicine in Utrecht.

From 1999 till 2008 he was a member of the medical staff of the Beatrix hospital in Gorinchem, the Netherlands.

In 2001 he founded the Cleftsurgery Organisation. This organisation provides free surgeries to cleft lip and palate patients in developing countries. Over the years Dr van de Ven has performed several hundreds of free surgeries in Kenya, Vietnam, Nepal and Indonesia. In 2008 he was first author of the book ‘Cleft Lip Surgery, a practical Guide’ that has been published in English and Spanish.

From March 2008 he was director of Agave Clinic, international center for advanced maxillofacial, plastic and reconstructive surgery. Unfortunately the Clinic had to be closed down due to difficult economic times in Spain. He rebuilt his practice in Belgium in Ghent (Coupure Centre/EMC2).

In January 2014 he moved his office to Antwerp, where he lives, into a new clinic called o2 Clinic.

He has two children, Anne and Peppino, and lives in Antwerp.